Beau Balou or "Charlie" is a young stallion that I have had my eye on for awhile, after following him on Instagram. He is owned by Louise Masek of Look Ahead Sporthorses in Canada.  I am super obsessed with Charlie because not only is he super cute, he checks all the boxes to be an ammy friendly stallion, he is a big teddy bear and proving to be a cool cucumber at home and away!

Beau Balou is a multi-discipline stallion, having enough movement for the highest levels of dressage, but also shows tremendous jumping ability. He is currently being developed for a career in the hunter ring; however, he has consistently shown enough scope and carefulness to be a good jumper. Hunter Derbies will likely be his forte.

His canter is superb, as is his mind. He has completed two Stallion Performance Tests: one for the Canadian Warmblood Horse Breeders Association, and also the North American Sport Stallion Test in 2019. His marks are consistently over 8 across the board, with 9s and even 10s for canter, scope, walk, character and temperament.

Beau Balou is by the illustrious Bon Balou, out of an FEI Selle Français sport mare who jumped at the 1.5m level. He recently scored a whopping 8.28 at the NA Stallion Sport Test and Dr. L. Christmann called him a "very powerful stallion with a lot of ability, who mastered the demands very calmly and confidently". 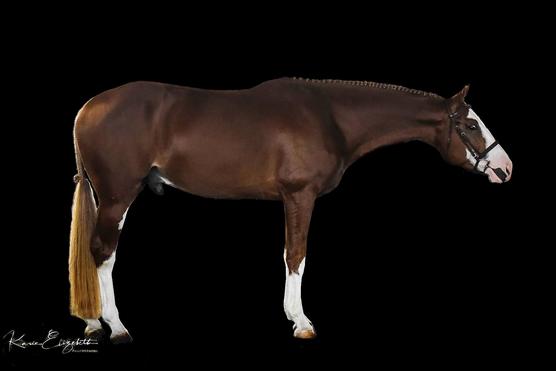 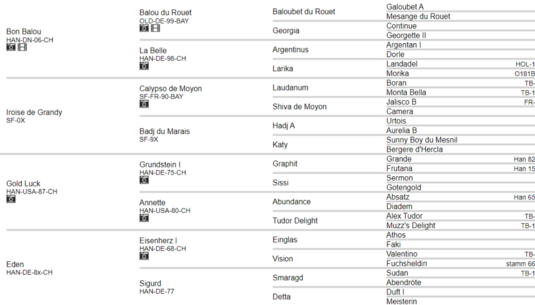 This foal will have a wonderful pedigree suitable for any ring. The foal will likely mature to 16.3hh and with Beau Balou and Ghradine's white markings, the foal will likely have some serious bling. This foal is almost guaranteed to be the sweetest little puff ball of all time!

​Momma Ghradine has produced multiple premium foals and some have already successfully started their hunter careers. Check out  Ghradine's page for more information about her and some of her precious babies (Figgy and Ladybug). ​​ 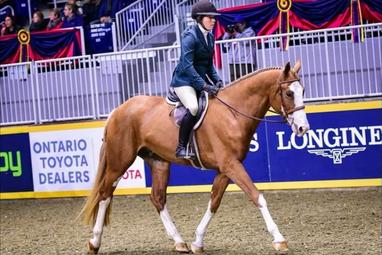 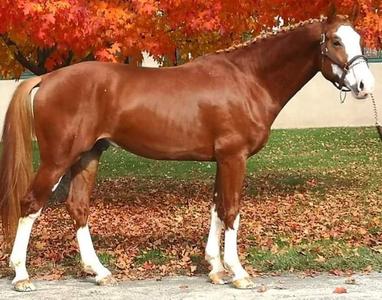 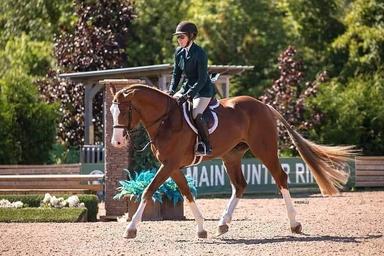 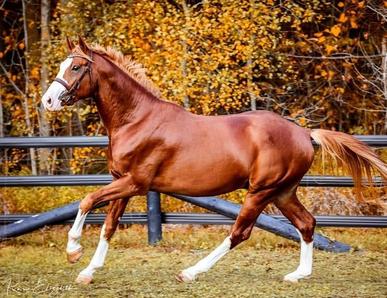